Welcome! My name is Mrs. Guidry and I teach Drill Team, Pre-drill, and the Interdisciplinary Studies and Mentorship program at the high school. This is my fourth year as the Spirit Coordinator for JHS and my ninth year teaching at JISD. The past eight years I served as the Cherokee Charmer Director and one year as the Speech teacher and assistant director for the Charmers. Prior to Jacksonville, I was the assistant director for the Chapel Hill Highlighters in Tyler, Texas for two years.

I began my dance career at the age of five while attending Swink Studio of Dance in Jacksonville, Texas where I continued to dance for thirteen years. I graduated from Jacksonville High School in 2005 where I was a member of the Cherokee Charmers for four years serving as Junior Lieutenant and Captain. After high school, I went on to dance as a Kilgore College Rangerette from 2005-2007. As a Rangerette, I had the opportunity to perform in several special events including the McDonald's Thanksgiving Day Parade hosted in Chicago, a Carnival Cruise Line Show, Dallas Cowboys pre-game and halftime performance, and two Cotton Bowl pre-games and halftimes.  I graduated from Stephen F. Austin State University in 2010 with my Bachelor of Arts in History with a minor in Dance. I became a staff member at American Dance and Drill Team in 2011. For the past ten years I have taught and choreographed various routines for teams from all over the state, as well as from Louisiana.  In addition to teaching camps, I also judged various drill team and dance competitions at the regional and national level. 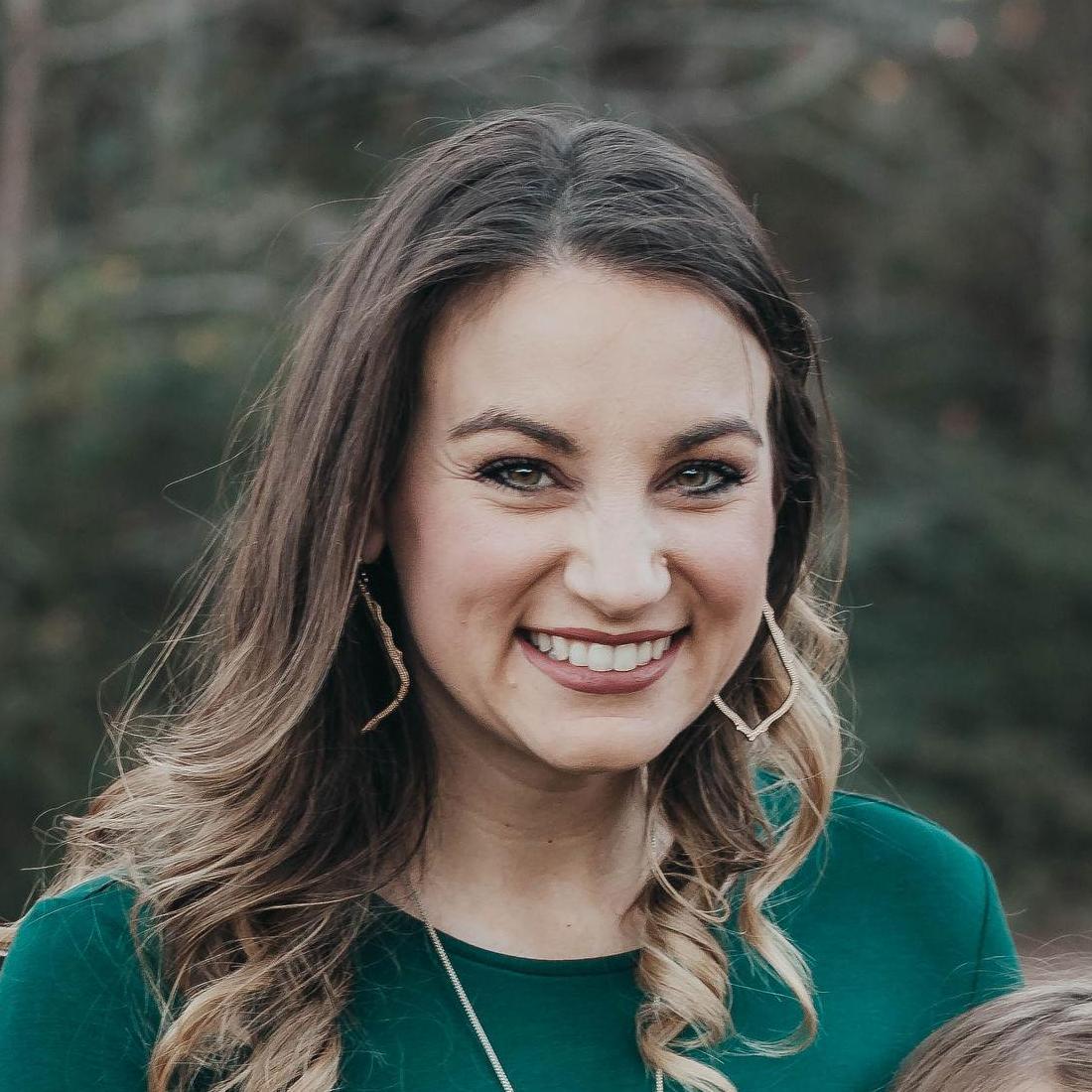